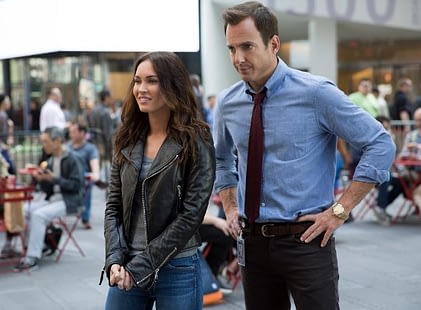 Kate Hudson Shows Off Her Bikini Body in Self