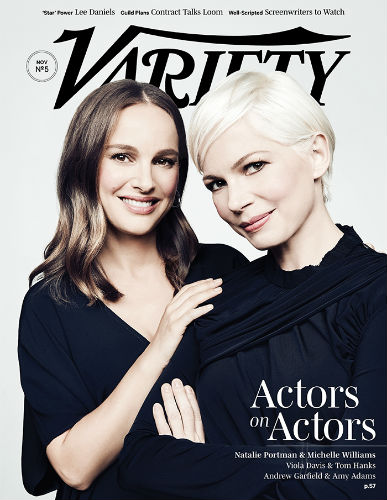 Angelina Jolie Says Her Family Is No Longer in “Lockdown”

Meghan Markle is In the Driver’s Seat

Wait, Is Taylor Swift in the New X-Men Movie?