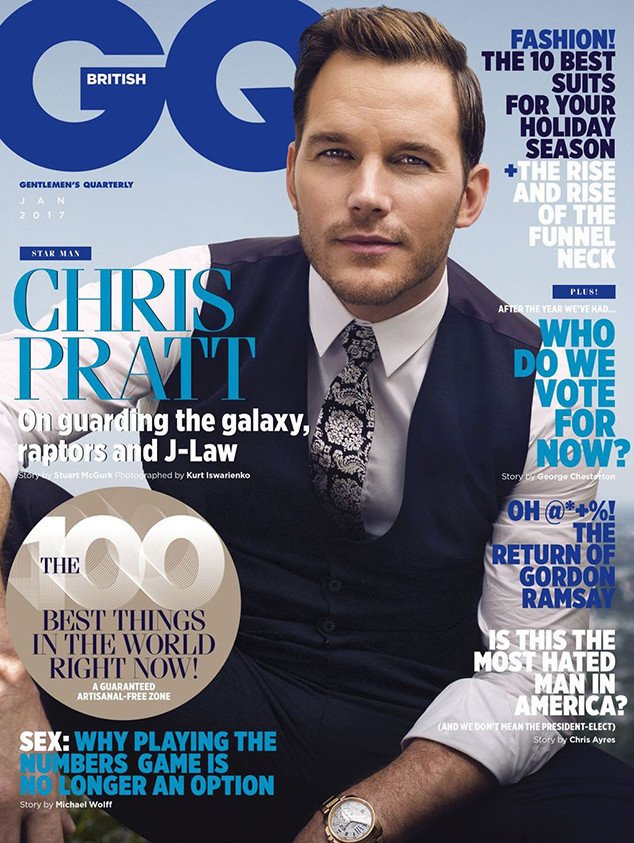 The New X Files Trailer Is Here, And It’s Awesome