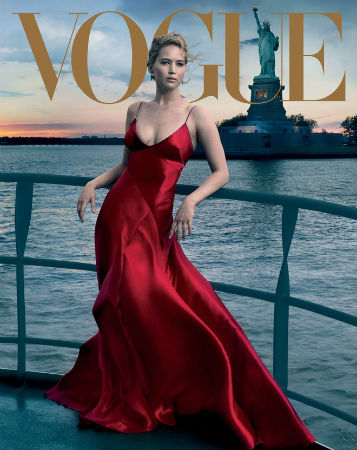 Taylor Swift Gets Slack for Her "Girl Power" Posturing

Julianne Moore Learned How To Sing Opera For Her New Movie