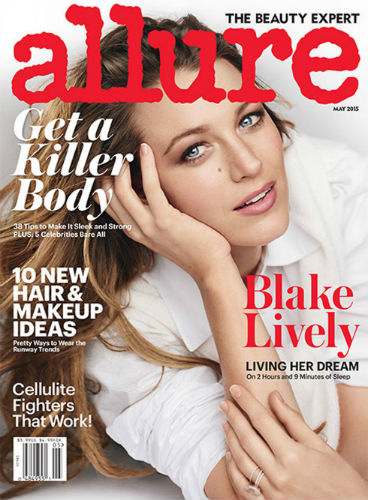 -Meanwhile, her hubby Ryan Reynolds got into a little scrap with a pap and when CBC tried to interview him about it, he said he wouldn’t talk to them unless they bring Beachcombers back.

–Azealia Banks is dating Jesse Bradford? My brain is unable to compute that.

-For those of us who worried the Dennis Quaid video was real, we can now sleep better at night. It’s just a Funny or Die bit.

-Oooohhhh…there’s talk that Angelina Jolie could direct either Captain Marvel or Wonder Woman.

-Girls star Jemima Kirke opened up about her abortion in a PSA for reproductive rights.

-Netflix has already renewed Orange is the New Black for season 4, and celebrated by releasing a new clip from season 3.

–Gwyneth Paltrow skipped her food challenge to go on a date.

-Any time Reese Witherspoon pays homage to Sweet Home Alabama, I like her just a little bit more.