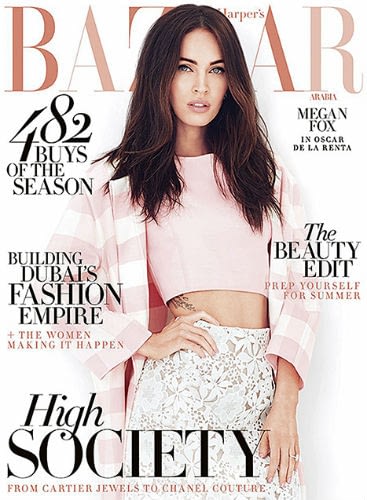 -I’m not exactly sure what Megan Fox is promoting that got her a magazine cover, but the ensuing quotes are so hilariously smug that I’ll allow it.

–Iggy Azalea just can’t stop gushing about her boob job – no matter how much we may want her to.

-The world’s most famous musicians hosted the world’s most awkward press conference yesterday. (I like the concept of Tidal, but Jay Z is cray if he thinks people are going to spend more than double what Netflix costs on a monthly music streaming subscription.)

-Speaking of comedians, I know they use Twitter to workshop jokes and therefore deserve some leniency, but I don’t love the way that people are using that as an excuse to hand-wave away the Trevor Noah controversy. I mean, he’s now fronting a show whose whole purpose is to smugly mock dumb shit like this.

-Also, according to Bill Simmons, Amy Poehler, Amy Schumer and Louis CK all turned down The Daily Show hosting job before it was offered to Noah. I’m still holding out hope that Aisha Tyler lands a late-night gig soon.

-The Justin Bieber roast aired last night. If you missed it, here are the most brutal jokes (and the worst part at the end when Bieber made an earnest plea for forgiveness.)

-God bless Melissa McBride for lobbying hard to spare her character on The Walking Dead last year. She’s the best thing that show has going for it.

-Not surprisingly, Harvey Weinstein has denied those reports that he sexually assaulted the 22-year-old Italian model.

-Wait, David Duchovny sings?! He’s putting out an album in May, but the trailer for it features everything but his actual voice.

-Meanwhile, the poster for Duchovny’s new NBC show has a very Californication vibe, which worries me.

-If you go out dancing with Claire Danes, expect to be bossed around a lot. Probably while listening to “Super Freak.”

-I remain charmed by how the One Tree Hill continues to host this fan event every single year.

-Whew! Even though only 7 people watch it, FX has renewed The Americans for a fourth season. New Girl was also renewed today.

-Um, Hilary Duff‘s new TV show Younger is actually getting rave reviews? (More because of Bunheads’ star Sutton Foster than her, but still!)

-The guy who played the pastor on Broadchurch just landed a spot on the new Arrow/Flash spinoff, as did this Broadway actress.  Still no title/premise/reason for existence, though.

-OK! Magazine had to retract their story about Katy Perry being engaged and pregnant. That’s ok; they still have a whole magazine full of false stories to enjoy!

-I really want Jennifer Lawrence’s hat. How do I make this happen?

-I somehow missed all the controversy surrounding Lena Dunham‘s New Yorker column, but this is a smart take on it.

-Meanwhile, Lena has promised her boyfriend she’ll reform — for one week.

–Kendrick Lamar tried to perform from the back of a moving truck last night but the police shut him down.

-Um, I think I’m going to love the new Mad Max movie and that confuses me. 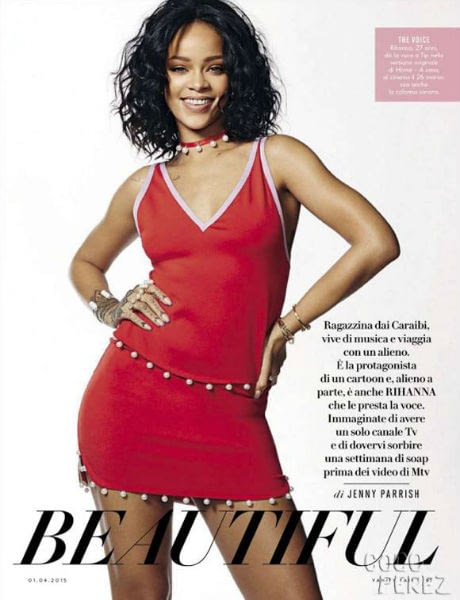