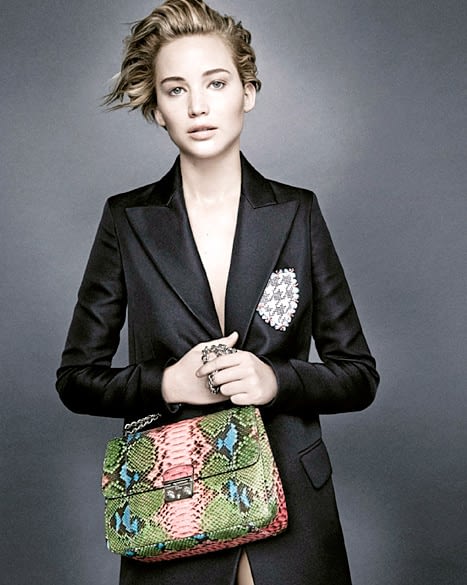 -Modern Family star Sarah Hyland was groped by a gross guy in Australia while posing for a photo.

-The people behind The Amazing Spider-Man 2 continue to not give a shit about giving too much away. They just revealed who the Green Goblin is.

–Lupita knows exactly what you think is going on with her and Jared Leto — and she clearly doesn’t care.

–This Vogue article questioning what happened to the head of Scientology’s wife, who hasn’t been seen in public since 2007, is creepy as hell.

-Congrats to newly engaged Christina Aguilera, who is pregnant with her second child.

-I had pretty much this exact realization when I recently caught Reality Bites on TV.

-AMC is fighting Frank Darabont over his lawsuit over The Walking Dead profits, calling it “baseless.”

–Morgan Freeman is the best.

-On the B.S. Report podcast, Lena Dunham called Jezebel’s decision to pay for her untouched Vogue photos a  “monumental error.”

–Chris Brown continues to be a total charmer. He’s being sued over that alleged homophobic assault.

–David Tennant talks about recreating his Broadchurch character for the US remake: “There is no precedent for this.”

-That video of a wolf roaming the halls of a hotel in Sochi turned out to be nothing more than a Jimmy Kimmel prank.

–Will Ferrell performed a figure skating routine to the Downton Abbey theme on Fallon’s show last night, and it was magnificent.

-Meanwhile, Ferrell is creating a new comedy for NBC, and Krysten Ritter just landed the lead.

Kylie Jenner and Travis Scott Have Intense Opinions on PB&J

Charlize Theron Says Being Unmarried Is “Innately My Truth”