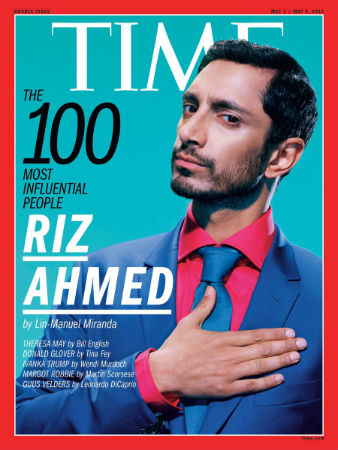 –Ben Affleck is dating someone…just not seriously (according to many, many articles.)

-Also, he and Jennifer Garner reportedly waited so long to file for divorce because they hoped that rehab would help their relationship.

–Saoirse Ronan tricked Ed Sheeran into getting a really terrible tattoo. I adore her.

–Chris O’Donnell remembers that time when Donald Trump forced his way into Scent of a Woman, then got cut from the film anyway.

-Would you attend Gwyenth Paltrow’s GOOP conference? I think I would…but I’d really need to build up my eye rolling muscles first.

-I had some issues with 13 Reasons Why, but it’s unflinching depiction of rape and suicide was impressive and felt essential. The writer penned an emotional essay defending his decision to air the series’ most graphic scene.

–Dave Chappelle and George Lopez where among the stars to attend Charlie Murphy’s funeral.

-Are Ryan Gosling and Justin Theroux planning to work together? Not sure if my ovaries can handle that..

-Chasing Amy (a movie I loved at the time but now understand how problematic it was) just turned 20, and the quotes from Kevin Smith in this retrospective knocked me on my ass. The part where he talks about identifying with lesbians more than men because he’s attracted to women? Jesus.

-Here’s a good backgrounder on the writers strike, which is looking more and more likely.

–Reese Witherspoon explains why Big Little Lies means she’ll finally get to change her own story.