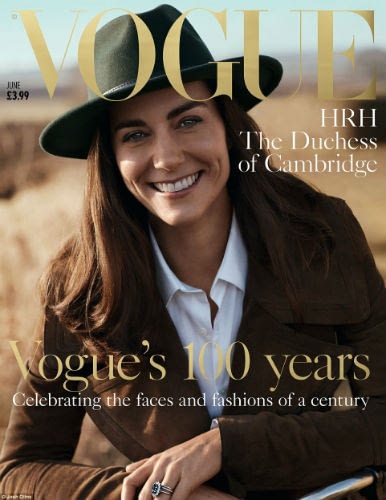 P.S. I Still Love You Gets an EW Digital Cover