-Nothing stirred up the internet feels today quite like the new Star Wars teaser. I love that John Boyega is the first cast member we see. Makes me want to rewatch Attack the Block.

–Shia LaBeouf says a woman raped him last year during his performance art show. Ugh. People are the worst and I’m going back to bed.

–Rashida Jones and Jimmy Fallon turned the year’s biggest pop songs into holiday tunes and it was adorable.

–Jake Gyllenhaal continues to dramatically transform his body for movies. I can barely believe this is him.

-Celebrities are feeling super thankful this week, according to their Instagram feeds.

-Congrats to Happy Endings star Eliza Coupe, who celebrated Thanksgiving with an engagement.

–Bette Milder has backtracked on her Ariana Grande slam, ruining xmas in the process. 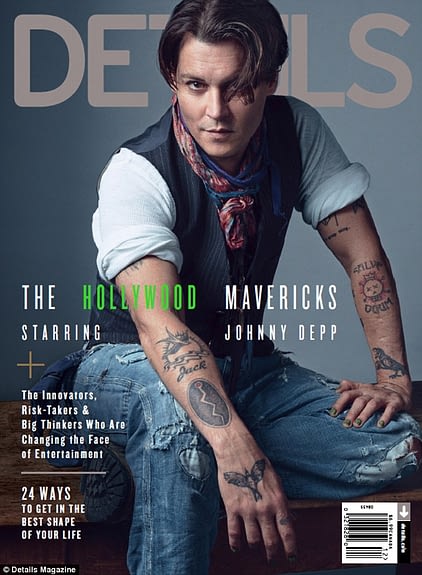 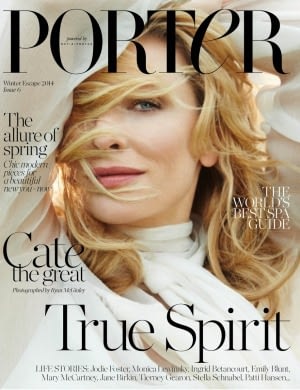 –Cate Blanchett covers the new issue of Porter, where she talks about being intimidated by other mothers, and praises Emma Watson‘s UN speech. “It was brilliant, such an incredible use of her airspace, and really passionate. It was fantastic.”

-I love and adore Joel McHale but a TV show based on Internet comments? Hard pass.

–Eva Mendes finally admitted that she had a baby. Other truth bombs: motherhood is really hard.

–Angelina Jolie has jumped on the cape bandwagon.

-Speaking of Joshua Jackson, Diane Kruger posted the cutest holiday photo of them ever.

-The Late Late Show announced 10 guest hosts after Craig Ferguson leaves — and every single one is male. Of course.

-When Victoria Beckham‘s son wanted his ear pierced, she took him to Claire’s, just like every other mother in the world.

–Lorde was adorably on Fallon last night, talking about how weird it is to be friends with Taylor Swift.

-Game of Thrones released a tiny Season 5 teaser, which puts the emphasis on Arya. No complaints here.

–Jennifer Aniston pranked an interviewer by “pretending” to be rude and mean. But it was all a joke! Ha ha, isn’t she a riot? :/

-Meanwhile, this Cake trailer should be subtitled “Jennifer Aniston really, really wants an Oscar, you guys!”