-How many times have you watched the “Kiss It Better” video today? It’s ok;  I won’t tell.

-Lululemon threw shade at Beyonce and then quickly realized how stupid that was. And here I thought introducing thigh gap leggings was the worst thing they’d do this month…

-DC has ordered reshoots of Suicide Squad because they want to funny it up like Deadpool? Well, that bodes well.

-This article on Ben Affleck and his changing image throughout the years is so, so good.

–Seth Green once thought Jon Bernthal looked homeless so he gave him some White Stripes tickets. This just makes me love Seth Green even more.

–Rupert Murdoch’s ex-wife is dating Vladimir Putin? I thought we were still a day away from April Fool’s?

–Lea Michele and Jonathan Groff continue to be adorable besties in this Ham4Ham video. Sidenote: who wakes up in full eyeliner and lip gloss?

-You stay away from Anna Kendrick, Kellan Lutz! You stay far away!

-Speaking of Hamilton stars, the producers perfectly pointed out the irony of the current”controversy” over their non-white casting.

–Stephen Colbert had a musical interview with Crazy Ex Girlfriend star Rachel Bloom and it was beautiful.

-I’m glad Alyson Hannigan is still getting work, but this seems like a weird choice for her.

-Here’s the Alice Through the Looking Glass trailer. Meh.

–James Corden texting Leo DiCaprio from Jennifer Lopez‘s phone about what to do for fun and him responding “You mean tonight, boo-boo? Club wise?” is giving me LIFE!

–Charlize Theron insists she didn’t actually “ghost” Sean Penn. I guess I should probably stop working on that statue I’m sculpting in her honour…

–Jennifer Lawrence is suddenly very interested in doing more X-Men movies. Sure she is.

-If you have a minute, this writer’s takedown of Elle magazine and what they did to his interview with elusive fashion legend Rei Kawakubo is a hell of a read. (Frankly, both sides don’t come off well here. But it’s rare to see someone burn down every bridge in such a nutso way.)

-Speaking of nutso, NBC’s next live event is going to be A Few Good Men adaptation from Aaron Sorkin. What?

–Susan Sarandon has finally backtracked on her comments about Trump, thankfully. Dammit Janet!

–Chris Brown mocked Kehlani’s suicide attempt because he continues to be the human equivalent of a male pinky ring.

–Seth Meyers announcing his first baby (and getting all teary about it) is adorable.

-God bless Wentworth Miller for making everyone feel like shit about that internet meme about him that’s going around.

–Ben Affleck has definitely written a script for his own solo Batman movie. As much as I thought he was the best part of BvS, I’m gonna need at least five years before anyone brings this up again, mm-kay?

–Kiefer Sutherland is trying to be a country singer now. Ok, then.

-Ok, Gilmore Girls — you don’t have to bring back EVERY SINGLE CHARACTER that’s ever been on the show. At this point, the entire reboot is just going to consist of actors walking past the camera and waving.

–Peter Dinklage is hosting SNL this weekend. Kristen Bell must be so excited!

-The new Me Before You trailer was designed in a lab to maximize tear duct activation. 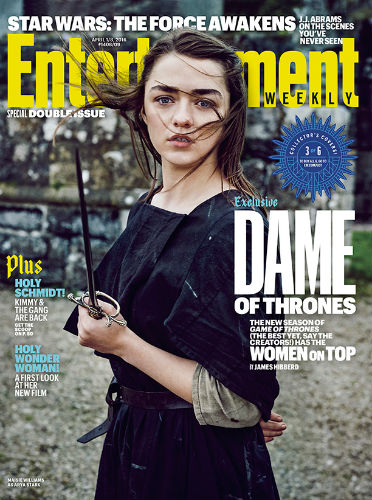