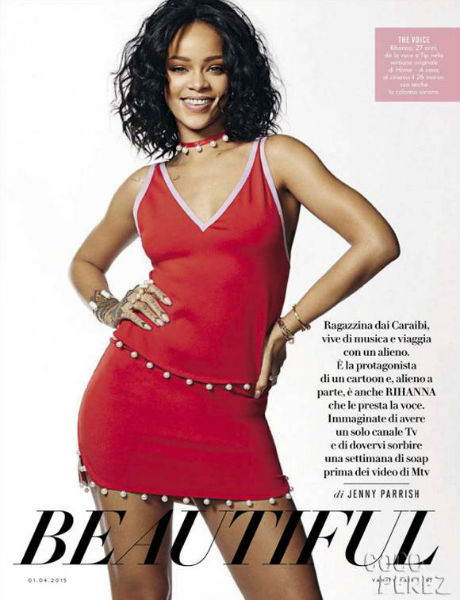 Get Ready For a Whole Lot of Ron Burgundy