(Note: I’m taking the next few days off for a birthday trip to Vegas. See ya next week!) 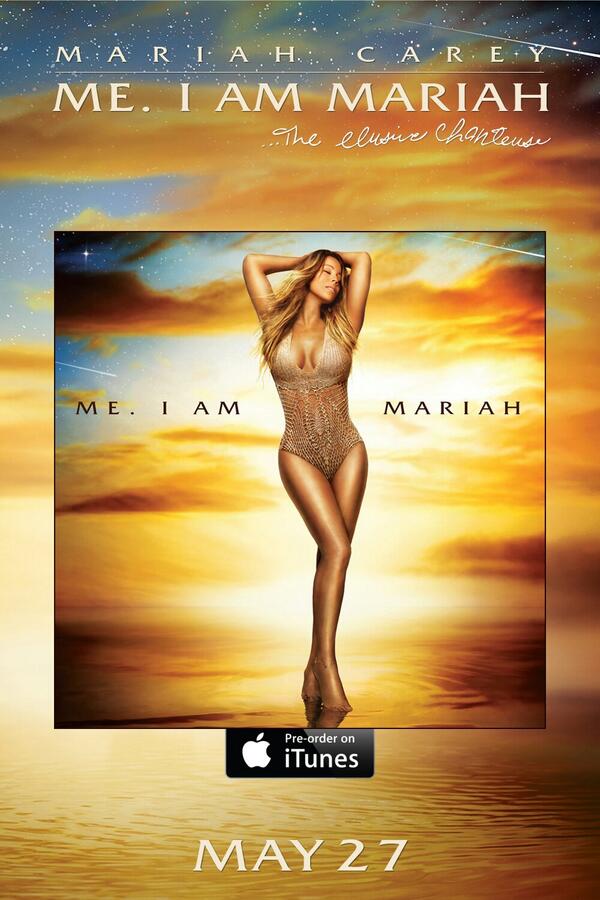 –Mariah Carey sticks with her signature arms-over-head pose for her new album cover. Also, it’s subtitled “the elusive chanteuse.” You can’t make this stuff up.

–George Clooney kept his proposal classy and old school, making Amal a homemade dinner before getting down on one knee.

–Cate Blanchett says this dress is the favourite thing she’s ever worn. But what about this one? Or this one? Or pretty much any other one?!

–Sarah Jessica Parker opened up about her Twitter smackdown of a fan who questioned whether she was her twins’ mother in an article that’s accompanied by the most unflattering black-and-white pic of her ever taken.

–Josh Hartnett claims he was offered pretty much every superhero role there ever was. Sure thing, sweetie.

–Lena Dunham had the perfect response to those breakup rumours surrounding her and Jack Antonoff.

–Drake is a lint-roller enthusiast. Who knew?

-I have never liked Justin Bieber more than after I heard he taunted Rob Ford about his crack use. That kid might just be alright after all.

-Meanwhile, Justin’s pal Lil Za has been sentenced to probation.

–Quentin Tarantino has filed a new lawsuit against Gawker for that Hateful Eight script leak.

–Vanessa Paradis is rebounding from her split a lot better than her ex, no?

-The Amazing Spider-Man 2 is getting mixed reviews from critics and is hovering around the 57% rotten mark.

-In his new memoir, Jason Priestley dishes dirt on his former Beverly Hills 90210 co-stars, calling out Shannen Doherty’s ‘tude and the time Tori Spelling sold his wedding invitation for $5.

-The best part about Good Morning America’s segment on Miley Cyrus‘ health scare is when the doctor laughed out loud at Cyrus’ claim of an allergic reaction that lasts”27 days.”

-The rumoured guest list for Kimye‘s wedding is beyond underwhelming.

-News I don’t hate: Hailee Steinfeld has been cast in Pitch Perfect 2.

-The cast and crew of Grey’s Anatomy bid a fond farewell to Sandra Oh.

–Ellen Page‘s X-Men publicity tour has turned into her coming out tour. She was very cute and humble when being congratulated by Ellen.

-The trailer for The Simpsons LEGO episode looks pretty great.