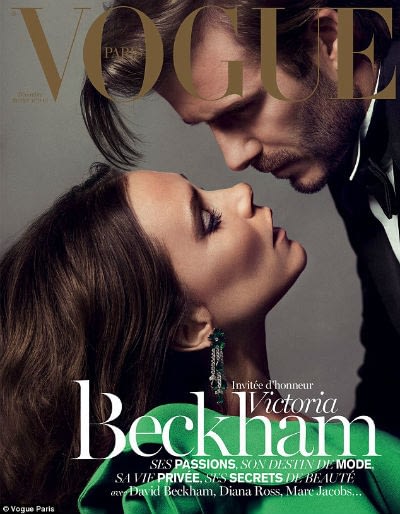 -I don’t know what I love more about this story: that Kristen Bell bought a secondhand bed off of Craigslist, or that she enlisted her VM costar Ryan Hansen to help her schlep it home.

-Speaking of Veronica Mars, my Kickstarter reward t-shirt has arrived!

–Kellan Lutz claims he turned down the Edward role in Twilight. Sure thing, buddy.

-I enjoyed Derek Hough and Maria Menounos‘ Thanksgiving dance war videos much more than I probably should have. Even Amber Riley and her fam jumped into the fray.

–Lady Gaga‘s Muppet Thanksgiving special was a turkey in the ratings. Maybe they should have advertised that Joseph Gordon-Levitt was going to be in it.

–Kanye West spent 6 minutes during his Nashville concert venting about Nike, ’cause that’s really what his fans want.

–Kanye also stood up for President Obama, saying “black people don’t have the same level of connections as Jewish people [or] oil people.” I’m guessing Obama would prefer he sat down at this point…

–Justin Bieber drew crappy graffiti on another building, but this time, the building owners love it and are calling it “art.”

-I really liked this article on how Homeland is both the smartest and dumbest cable drama ever.

–Doug Ford says the family has received calls from Oprah about a potential reality show, but they’ve decided not to do it (yay!). They’ve opted to do a web series instead (boo!).

–Ed Sheeran celebrated Thanksgiving with Jennifer Aniston, for some reason.

-Don’t invite Morrissey to your next Thanksgiving dinner. He won’t want to go.

-I scored 60 on the Rory Gilmore reading challenge, and it still made me feel like an idiot.

–The Walkmen just announced their decision to go on an “extreme hiatus.”

–Kate Mara and Anton Yelchin star in Broken Bells’s new video for “Holding On For Life” (a song I’m LOVING this week — I wish it were actually featured in the music video).