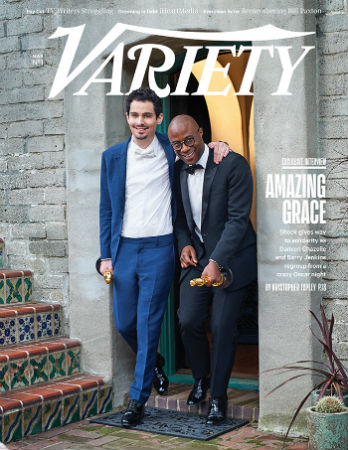 Kieran Culkin on His Succession Success