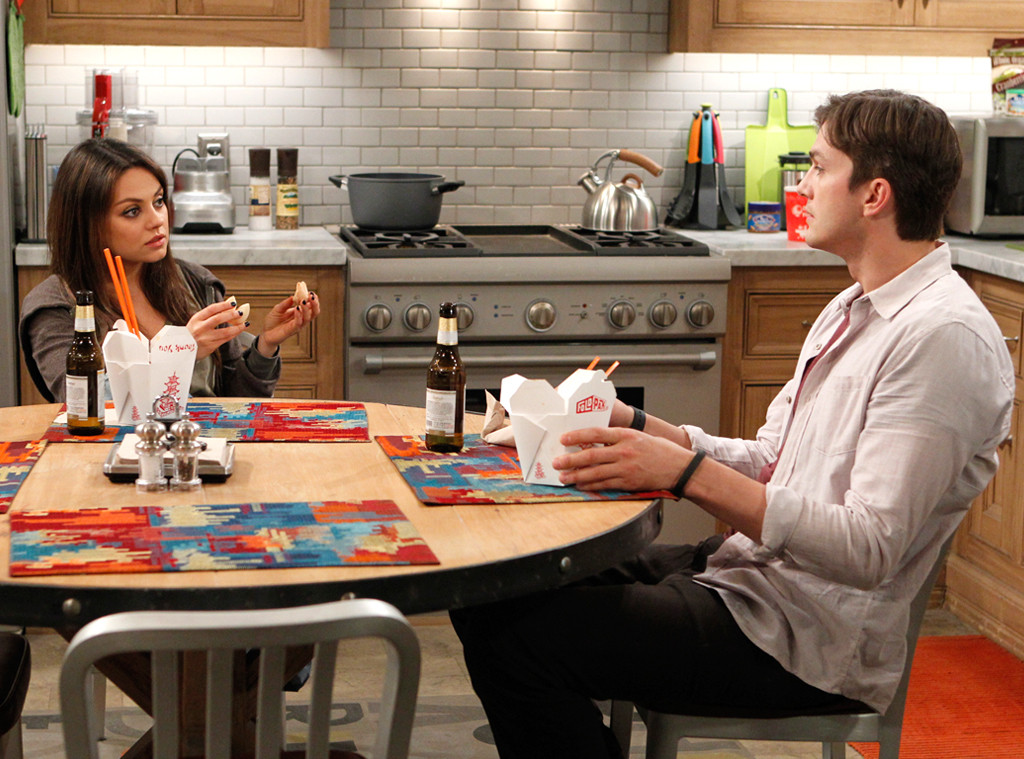 -Vanity Fair had Gwyneth Paltrow go undercover as an aesthetician and spray tanner. I kinda love how unimpressed most people were at the reveal.

–Anna Faris says she fell prey to those tabloid relationship rumors about Chris Pratt cheating: “It made me feel incredibly insecure.”

-Meanwhile, Chris Pratt tried to do a card trick on the Graham Norton show — and failed miserably.

-The Gyllenhaal Hall is mesmerizing.

-In a new interview, Mandy Moore reveals that her mother left her father for a woman, and both of her two brothers are gay. “Everyone’s so much happier, richer and more fulfilled being their authentic selves.”

–Amy Schumer will play Barbie in the live-action movie which, for some reason, will be PG.

–Selena Gomez says she unplugged for 90 days, including having no cellphone during that entire time.

–Emma Stone did Jimmy Fallon‘s ‘Singing Whisper Challenge‘ — and it took her a while to get it.

–Shia LaBeouf is a rapper now? He made a diss track about Drake, Peter Rosenburg and maybe Jean-Claude Van Damme?

-Fox has decided to attend TCAs executive session after all. You’re turn, NBC, ABC and CBS!

-Well, this is disappointing: Joseph Gordon-Levitt had no idea who Edward Snowden was until he played him.

-This is a really sweet interview in which Milo Ventimiglia says he learned a lot from watching Will Smith when he played an extra on Fresh Prince.

-More evidence that DC should have just released footage of the behind-the-scenes shenanigans on the set of Suicide Squad instead of the actual movie.

-God, when Jennifer Lawrence veers away from Dior it makes me so happy.

-The CW superhero crossover was a huge success, so expect way more.

-This is a really great read about how Hollywood needs to take Donald Glover seriously now.