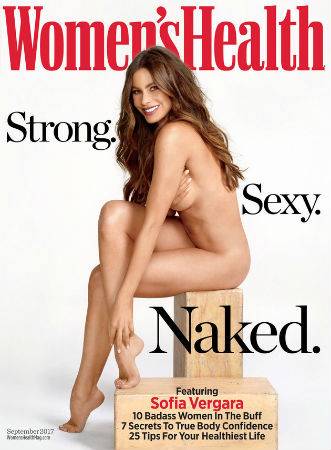 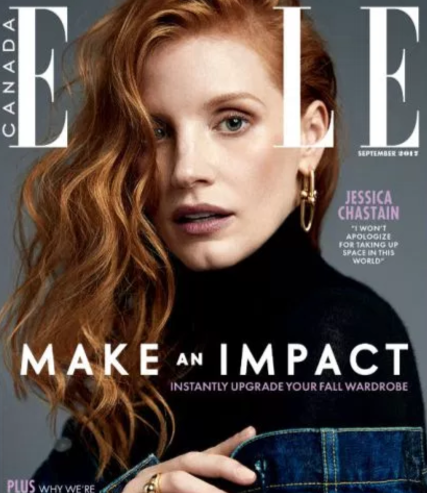 –Jessica Chastain covers the latest issue of Elle Canada, in which she talks about her comments at the Cannes press conference, kissing Brad Pitt, calling out the paparazzi on social media, and why it’s “important to show powerful women who are good at their jobs because young girls need those examples.”

-TMZ is reporting that Justin Bieber canceled his tour because he’s “rededicated his life to Christ.” That’s…nice?

-Also John Mayer, who seems to have no connection to Justin or this tour, still offered an opinion on it.

–TJ Miller continues to implode before our eyes.  Where are his people!?

-Speaking of marital statuses, Robert Pattinson says he and FKA Twigs are “kind of” engaged.

-The fact that Jennifer Lopez is leaning over at a weird angle and still has abs? And she turned 48 yesterday? Kill me.

–Kristen Stewart and her girlfriend crashed a wedding in Winnipeg. I like that she had the restaurant owner ask if it was ok before she did it.

-The Buzzfeed photo booth at ComicCon, which recreated ’80s portraits, is my favourite. The iZombie cast killed it.

-Speaking of ComicCon, at Arrow’s panel a kid fighting cancer asked a question and Stephen Amell responded by hopping off the stage, giving her his arrow necklace, and telling her to bring it back to him next year. Sorry, I must have a tree in my eye…

-Also, Arrow was responsible for my other favourite ComicCon moment, when a journalist told that cast that Lost’s Michael Emerson would be joining the show. Amell’s face when he first hears the name looks like he’s trying to work out a complex math problem…

-Riverdale costars Lili Reinhart and Cole Sprouse are dating. I know barely anything about either of them, and yet somehow I still want better for her.

-This Usher herpes story is just not going away.

-The first wave of TIFF movies were announced today and there are some huge films coming, though I’m shocked Blade Runner 2049 wasn’t part of that list. Still, we got some goodies (and a look at how Oscar season is shaping up): Battle of the Sexes (Emma Stone, Steve Carrel),  Alexander Payne’s Downsizing (Matt Damon, Kristen Wiig), Angelina Jolie’s First They Killed My Father, I Tonya (Margot Robbie, Sebastian Stan), Darren Aronofsky’s Mother (Jennifer Lawrence, Javier Bardem), The Mountain Between Us (Idris Elba, Kate Winslet), Stronger (Jake Gyllenhaal, Tatiana Maslaney), The Shape of Water (Michael Shannon, Octavia Spencer), Professor Marston and the Wonder Women, and Suburbicon, directed by George Clooney, written by the Coen brothers and starring Matt Damon and Julianne Moore.

-Ready for another Margaret Atwood adaptation? Here’s the trailer for Netflix’s Alias Grace, starring Sarah Gadon, Zachary Levi, and Anna Paquin. I didn’t love that book, but Sarah Polley is behind this so I have high hopes. 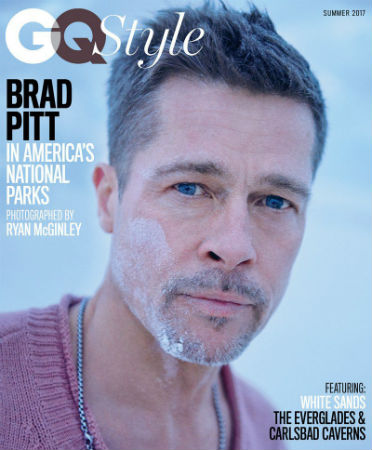