-Well, here’s a kick in the pants. During the Veronica Mars Comic Con panel, Kristen Bell announced that all the new episodes are now available on Hulu — a week early. (Crave TV dropped it early here in Canada, too.)  Instead of being ecstatic, most fans on my Twitter TL are pissed. I get it — people hadn’t finished their rewatches. Plus, I had plans this weekend and now I just wanna curl up and watch it. No to mention that from a publicity point of view it’s just dumb. The fans who would generate the most buzz were at that Comic Con panel and are now angry that they have to decide if they want to hole up in their hotel room bingeing it instead of attending the event they spent hundreds of dollars on. Not to mention that every TV writer who was going to cover their panel is now scrapping those stories and their previews in order to quickly pull together their recaps. Just dumb.

-In less infuriating Kristen Bell news, she and Lin-Manuel Miranda met each other at Comic Con and had a mutual lovefest/freakout.

-The Avengers cast didn’t make it to Comic Con, but a bunch of them sent cute video messages.

–Miley Cyrus is trying to jump on the “hot girl summer” trend, with unfortunate results.

-Yet another CW actress is getting the opportunity to direct an episode of her show. Love.

-Speaking of the CW, Brandon Routh will once again suit up as Superman for the Arrowverse crossover, which is super fun.

-I agree with this entire take about why Chris Pratt is the worst Chris.

-I’m trying not to get too excited about the adaptation of The Hating Game, but they just cast goddess Gina Torres as Lucy’s boss!

-Brad Pitt grapples with his father’s actions in the new trailer for Ad Astra. 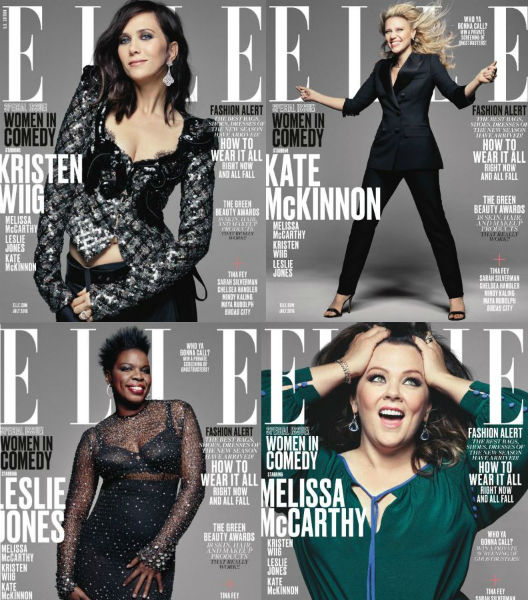