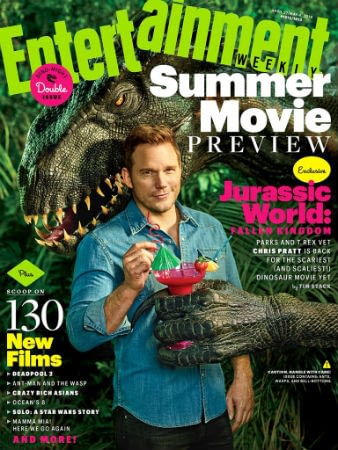 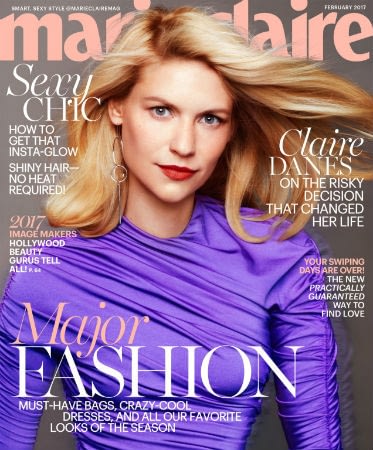 –Ryan Gosling was all kinds of adorable on the Graham Norton Show, begrudgingly reflecting on his career as a young dancer and recalling the time he got Meryl Streep to compliment his mom’s beehive. (Sidenote: Ben Affleck looked ROUGH.)

-Meanwhile, Ben Affleck calls all the questions he’s getting about Batman “a pain in the ass,” which is sure to further endear him to the fanbase.

–Mariah Carey and Elton John were reportedly paid millions to perform at wedding for the 19-year-old granddaughter of a Russian billionaire. And how was your weekend?

-Congrats to Kate Mara and Jamie Bell, who are engaged. Maybe now we’ll remember that they’re a couple. (Probably not, tho.)

-Also congrats to Armie Hammer and his wife, who welcomed a baby boy this weekend.

–Jaden Smith says he “failed” father Will Smith after failing driver’s test, which sent him into an existential crisis.

–Uma Thurman‘s custody fight keeps getting nastier. Her ex accused her of mixing pills and booze to treat a mental illness.

-God, I love that Hidden Figures continues to dominate the box office, crushing both Ben Affleck and Martin Scorsese’s latest films and becoming the first movie with multiple female leads to remain No. 1 since 2011.

-I spent way too much time this weekend binging Netflix’s Crazyhead, which is a direct descendant of Buffy but with a British twist.

-Speaking of Netflix originals, there are lots of cool-sounding shows coming to the streaming site this year. I’m especially intrigued by Glow, Gypsy, Girlboss and The Santa Clarita Diet.

-Meanwhile, here’s a closer look at Marvel’s next Netflix show, The Defenders. If I only finished Jessica Jones but gave up on Daredevil and Luke Cage, will I be lost?

–Sam Worthington and Octavia Spencer star in the sappy trailer for Keep Your Eyes on Me.