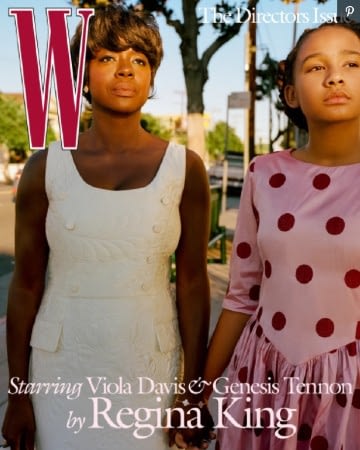 -NAACP Image Awards took place on Saturday and its at-home fashions made it the best award show yet this year.

–Armie Hammer has been dropped from another film. This one is Billion Dollar Spy, a Cold War drama costarring Mads Mikkelsen.

–Shawn Mendes and Camila Cabello were at their home in LA this weekend when someone broke in. The robbers made a quick exit when they realized the couple was home but managed to make off with Mendes’ SUV.

-Speaking of robberies, Beyonce‘s storage units were broken into and $1 million worth of designer goods was lifted.

–Travis Barker and Kourtney Kardashian went on a double date to UFC 260 with Megan Fox and Machine Gun Kelly — where Barker and Kardashian might have been spotted sucking each other’s fingers?I don’t have it in me right now to watch the videos to confirm.

–Amanda Seyfried has signed on to play Elizabeth Holmes in Hulu’s limited series The Dropout. I’m loving the comeback streak she seems to have going right now…

-The Obi-Wan Kenobi Disney+ series begins production in April, and the series just added Rupert Fiend and Kumail Nanjiani to the cast.

-Miss Scarlet has been renewed for Season 2 at PBS. I found this little show to be so charming.

–Hunter Harris wrote about DeuxMoi and how it’s changed the gossip landscape.

–Kate Middleton wrote a letter to Sarah Everard’s family. A Kensington Palace spokesperson said: “We do not comment on private correspondence” (even though it sort of seems like they were the source?).

–Sharon Osbourne has left The Talk after the controversy involving allegations of misconduct and racist remarks.

-CBS called itself out for referencing Woody Allen in a segment about “cancel culture.”

–Russell Crowe might be filming a cameo for Thor: Love And Thunder.

–Lil Nas X continues to crush conservatives on Twitter and I love him.

–Rebecca Hall is grieving her dead husband while battling a strange presence in her house in the first trailer for The Night House.