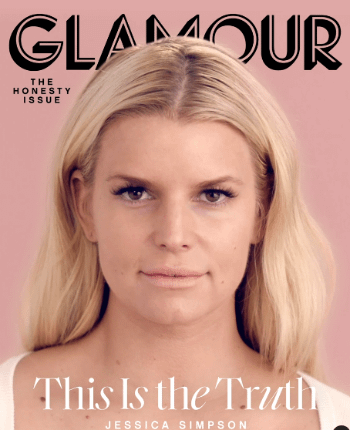 –Jameela Jamil says that the controversy surrounding her participation in the vogueing reality show forced her to come out. As Ira pointed out, this is a person who has previously publicly prided herself on turning down playing a deaf character because she didn’t want to take that away from a deaf actor. At the end of the day, it wasn’t about her being straight or gay. It was about her being in a show about ballroom culture while having zero connection to ballroom culture, and that hasn’t changed.

–Sam Raimi may direct Doctor Strange 2 and Twitter is psyched.

–Matthew Perry is the latest Friends star to join Instagram. This is starting to look studio-mandated, no? As if they’re all gearing up to promote something like, say, a reunion.

–Margot Robbie is the latest celeb to eat spicy wings on Hot Ones. Despite the spectacle of it all, this is sneakily becoming one of the best interview shows on the circuit.

–Eva Longoria is not impressed with the controversy surrounding Oprah‘s book club pick, American Dirt, especially that the author’s tour was cancelled because of supposed death threats — which turned out not to be true. “What made me really upset was when the publisher said, ‘We had to cancel the book tour because of safety concerns,’ which made my community look like we’re crazy people going to cause trouble. We’re not.”

-Every time Chris Hemsworth posts about his exercise routine on Instagram, I want to try bear crawls. And then I spend 0.034 seconds at the gym doing them and nope right out of it.

–Billy Porter wore his Oscar gown at his appearance on Sesame Street and I love it.

-This is a very deep dive into film vs digital from the cinematographer on The Last Jedi and Knives Out.

–Chris Rock is a huge Saw fan, so he pitched a sequel to the horror franchise back in May. And already, we have the first trailer.