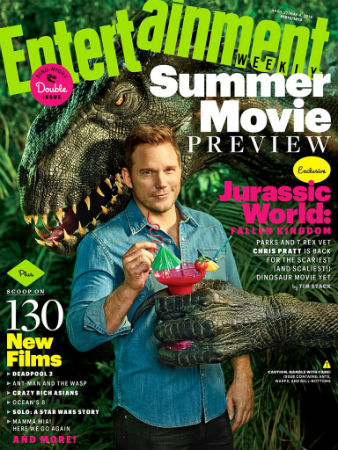 Channing Tatum’s Abs Are Everywhere (But We’re Not Complaining)