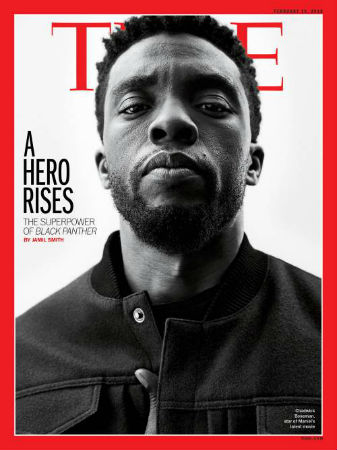 Claire Danes On Finding Love and Landing Her Dream Role