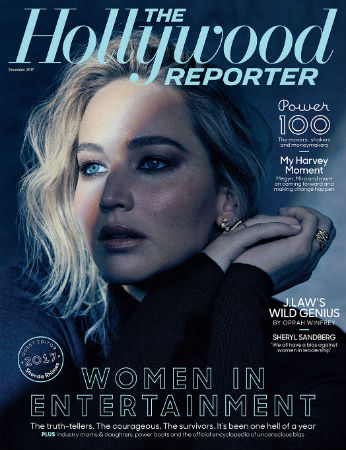 Is There a Joe Jonas Sex Tape on the Way?