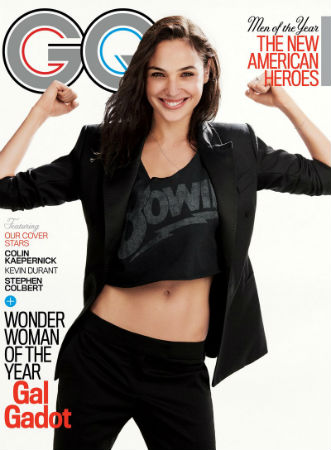 Beyonce Biked Across the Brooklyn Bridge