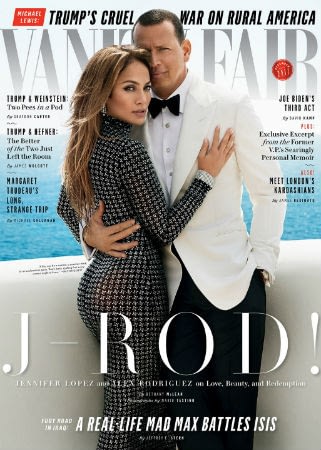 Harry Potter Comes to The Flash