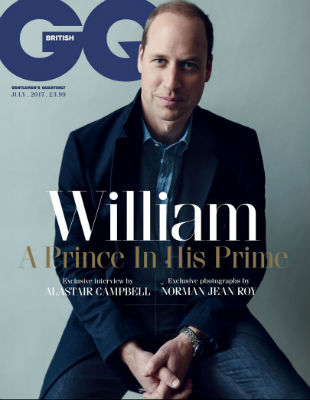 Chris Evans Decks His Dog in Knives Out Sweater