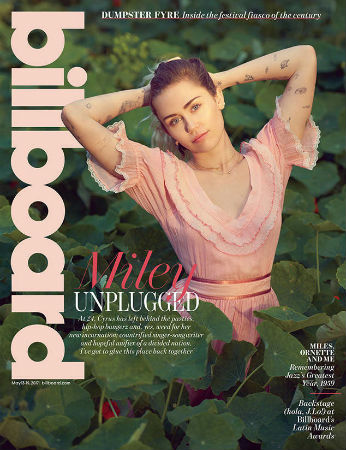 Black Is King — and Beyonce Is Queen