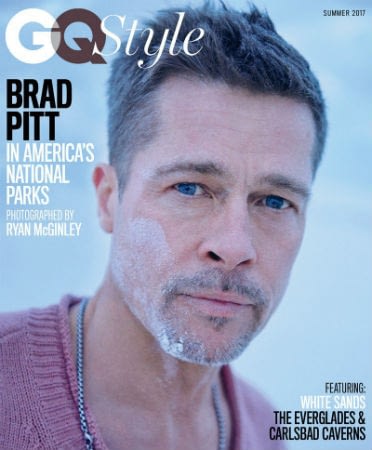 The Hope Is Out There: The X Files May Return