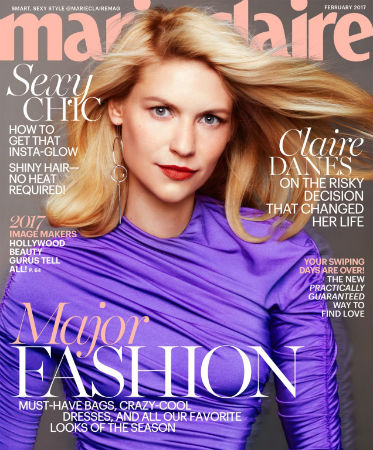 Colton Haynes Opens Up About Rehab