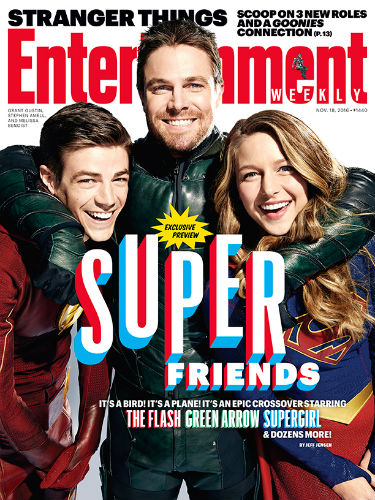 Nicole Richie Gets a Quibi Show