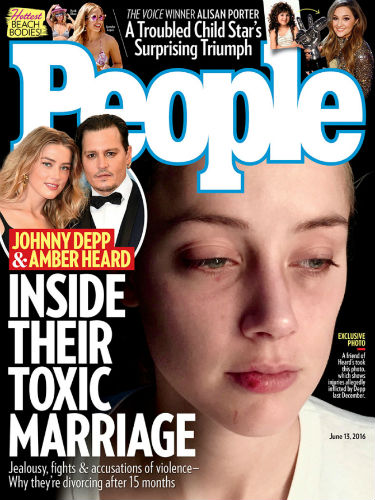 Gwyneth Paltrow’s International Women’s Day Was Better Than Yours