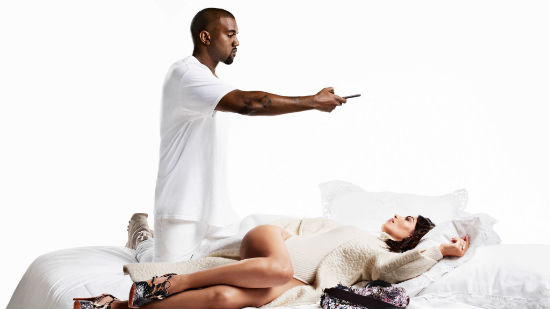 Breaking Bad Recap: “Gliding Over All”