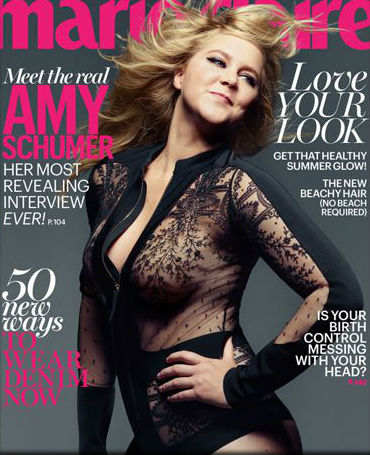 Goldie Hawn and Kate Hudson are People’s Most Beautiful

Kristen Stewart: “I Lit My Universe on Fire”