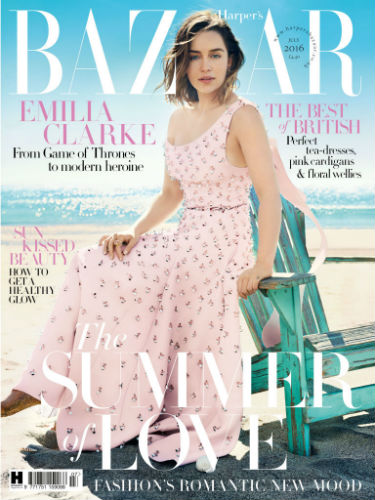 Outlander Stars Get Naked for EW