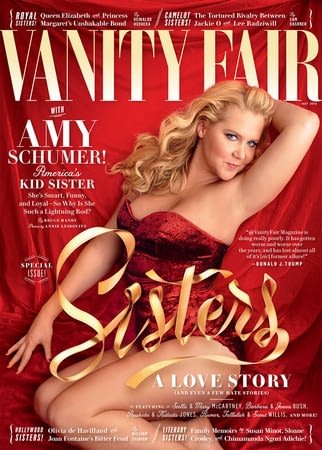 Emma Stone Strips Down for W

Christina Aguilera Is Makeup-Free and Gorgeous in Paper