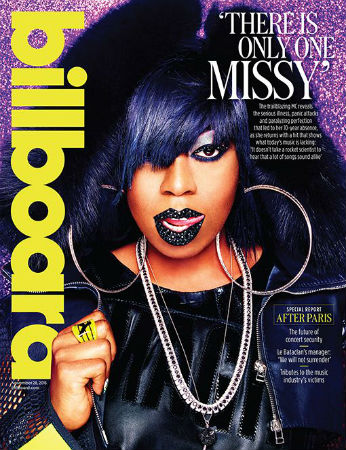 -Just clicked on a link from the GOOP email like a goddamn sucker. This “sleep shirt” is $625, because of course it is.

-Meanwhile, Chris Martin and Gwyneth Paltrow are such friendly exes that they have a song together on Coldplay’s new album.

-Reviews for the final chapter of the Hunger Games movies are decidedly mixed. It’s gotta be better than the last one though, right?

–Jennifer Lawrence was delightful on Fallon last night, dancing, talking about her many falls, and being her usual charming self (I’m so stealing her “Jennifer is my father; please call me Jen”).

-During a Twitter rant, Khloe Kardashian told fans “get off my dick.” Yeah, I’m stealing that, too.

-The reviews for Jessica Jones (which drops on Netflix tomorrow) have been universally great, but I especially like the bit at the end of the NYT one, where they talk about the Netflix-drama aesthetic and the value of not bingeing it.

–Ellen Degeneres proved she’s a monster by releasing a montage of all the times she’s scared celebrities.

-I’m tired just reading about Greg Berlanti’s typical week. I guess that’s what it’s like when you’ve got five shows on the air and two in development.

–Anna Paquin took to Twitter to deny that she’s pregnant or fat — she just wore an unflattering dress.

-Did Kate Beckinsale and Len Wiseman quietly separate and no one noticed?

-I remember listening to a podcast where some actor was talking about getting an IV on set whenever they got sick because production couldn’t afford to shut down for a day, and I thought “That sounds fake, but ok.” Sophia Bush’s Instagram is proving me wrong.

-It’s been a rough week. These photos of Idris Elba help. Thanks, buddy.

-The red band trailer for Dirty Grandpa with Zac Efron and Robert De Niro is even worst than the the first trailer, which I didn’t know was physically possible. Kudos.

Gillian Anderson Gets A Star on the Hollywood Walk of Fame