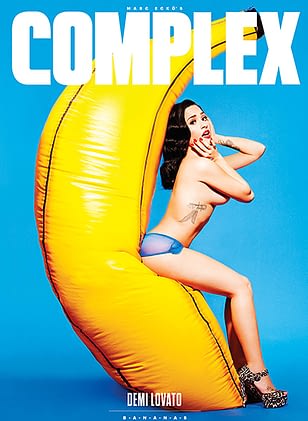 Robert Pattinson Is a Power Driller