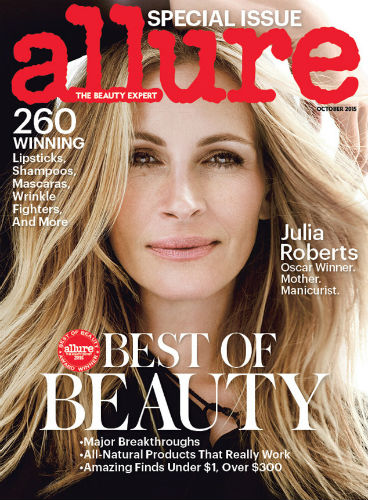 -How is this being presented as not gross?

-I love that Rihanna is talking about her and Taylor Swift’s “brands” in this. She gets it.

-How weird would this have been? John Cusack was nearly cast as Breaking Bad’s Walter White.

-Was Jessica Simpson drunk on the HSN? I dunno, she kinda always sounds like this, no?

–Amy Schumer takes on beauty standards in the new promo for her HBO special.

-I don’t say this very often (or ever), but good on Jessica Alba.

-Here’s the trailer for Sarah Silverman’s dramatic I Smile Back. Saw this one at TIFF and liked it but man, it’s DARK.

CTV Moves Up Hip Doc In Tribute To Gord Downie