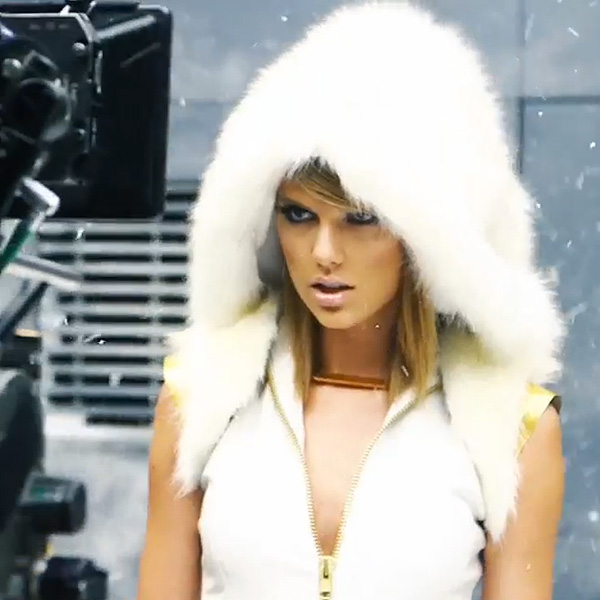 -It’s great that Taylor Swift keeps unloading all these “Bad Blood” bts goodies (maybe to make up for the fact that it’s her worst single in years?), but can we quit it with all the “squad” talk?

-The fact that the host of The Bachelor just spilled this much hate over UnREAL makes me heart the show even more. What a baby.

-The TCA tour started today so expect a wave of TV news this week. First up was Netflix’s presentation. They said they hope to release a new Marvel series every six months, which would theoretically put the Jessica Jones premiere around October.

-Also, today’s Netflix presentation cemented their rep as a major player on the TV landscape. They went from having one original program in 2011 to 36 this year. That’s *insane* growth.

-Also from Netflix: they claim the Olsen twins are “teetering” towards the Full House reboot. God, why??

-Even the hardest hater has to admit that Tom Cruise killed it during this lip sync battle with Jimmy Fallon.

–Ellie Kemper adorably remembers having Jon Hamm as her high school drama teacher: “he was not ugly.”

–Rachel McAdams just confirmed that she’s in talks to star in Doctor Strange. Get it, gurl.

–Tove Lo‘s “Habits” is one of those songs I listened to on repeat for a month, which I’m now going to do with Kelly Clarkson’s cover of it.

–Macklemore (remember him?) opened up about a recent drug relapse.

-Now that Jon Stewart is on his way out, all the scoop is floating to the surface. The latest (and weirdest)? President Obama held secret meetings with him at the White House.

–Joseph Gordon-Levitt and Seth Rogen have a wild Christmas Eve in The Night Before‘s hilarious red band trailer.  Damn, that is some spot on Wrecking Ball analysis by Mindy Kaling and Lizzy Caplan.