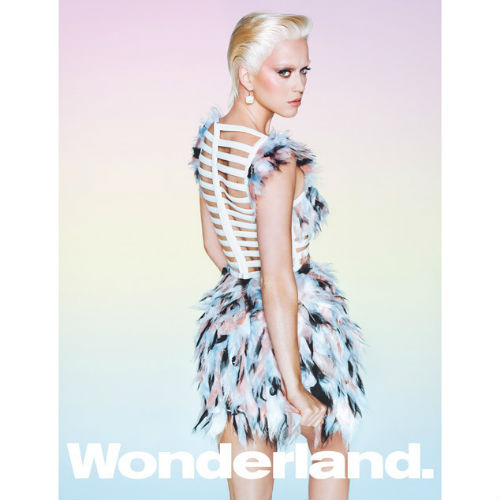 –Katy Perry is channeling Bowie for the new cover of Wonderland — and I kinda dig it.

–Jennifer Lopez tore it up with her Selena tribute at last night’s Billboard Latin Music Awards. (I’m oddly comforted by the fact that even she can’t fully pull off that outfit.)

–Scarlett Johansson was very cute on Jimmy Fallon last night playing Box of Lies. The ‘cup of beans’ one was particularly inspired.

-Why cast Stephen Amell in your movie if you’re going to cover his beautiful, beautiful face? Just more proof that Michael Bay is evil, I guess.

–Robert Downey Jr. has no interest in starring in your crappy little indie movie, ok? (Or being charming anymore, apparently.)

-Speaking of GoT stars, Kit Harrington is really over all those hair questions.

-It sucks to be Patrick Dempsey: Grey’s fans are already shipping Meredith with another character.

–Mary Louise Parker’s shoes are more unforgivable than the final season of Weeds.