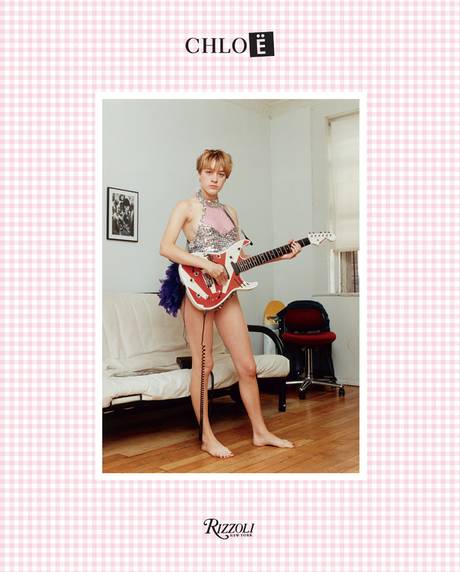 –Jennifer Lawrence is annoying and crass says Chloe Sevigny — and if anyone knows crass, it’s the chick who blew Vincent Gallo on film for Brown Bunny. That’s one way to promote her new art book, I guess.

–Ryan Reynolds says kissing Anna Kendrick is “like taking your face to Awesometown.” Sounds about right.

–River Tiber‘s new song is awesome — and made even more awesome because it uses a previously unheard Drake sample. (We saw these guys play at Field Trip last year and immediately rushed to buy everything they had put out…which ended up being only an EP.)

-It hurts me to admit that Ashton Kutcher is making a good point here, but he just might be.

–Julianne Moore has a good reason for turning down the mani cam on the red carpet: “I’m 54 years old. I can’t make my fingers walk; it’s humiliating!” Bless.

-Firefly’s Alan Tudyk and Nathan Fillion are crowdfunding a new comedy, and at last check it was tracking at roughly $1K a minute. Nerd power, yo.

-ABC wanted to cast a role described as a “born hustler” full of “moxie,”  so they chose Nate from Gossip Girl? Oh, Hollywood.

-Good on Shad for landing the permanent Q hosting gig! Well deserved (despite what some dickfaces on Twitter might be saying).

-My interest in the movie side of the DC universe is nowhere near as high as its TV side, but that may change now that Chris Pine is rumored to be starring as Green Lantern in the Justice League movies.

-Oh geez. Shia LaBeouf and his rattail might be engaged.