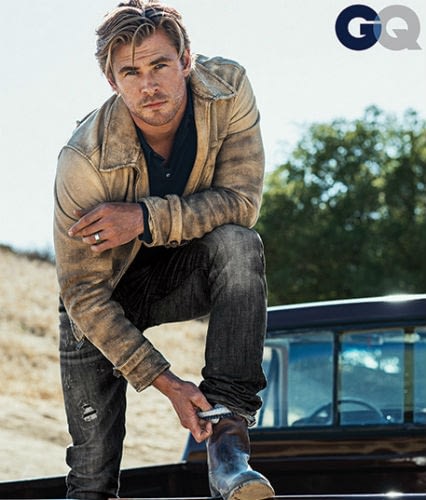 Emilia Clarke Is Pretty In Pink For Flare