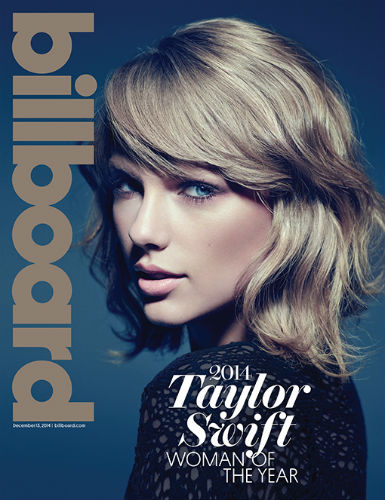 -Despite photo evidence that looks to be to the contrary, Taylor Swift did not make out with her BFF at a concert, according to her rep. Just when she was finally getting interesting…

-Meanwhile, those Taylor Swift and Matt Healy romance rumors are heating up.

-Peter Pan Live was predictably bad, but surprisingly Allison Williams wasn’t the cause. Even more surprisingly, Christopher Walken turned out to be the dead weight.

-Pro tip: if you cry on a sidewalk while clutching magazine articles about Angelina Jolie, she will take pity on you and pose for a selfie.

-The Sony hack reveals their employees hate those Adam Sandler movies just as much as the rest of us.

–Tina Fey was making jokes about Bill Cosby‘s dodginess with women way back in 2005.

-Oprah must be desperate for talent if her latest sit-down is with Kristin Cavallari, who reveals the “truth” about Laguna Beach.

-Those dating rumours continue to heat up about Michael Fassbender and costar Alicia Vikandr.

-Here’s photos of George Clooney as a gladiator. You’re welcome.

–Demi Lovato says Wilmer Valderrama helped her: “I almost went back to rehab for my eating disorder.”

-God help me but I kind of want to see this new Leighton Meester movie (even though the trailer proves that the guy from Green Day really, really shouldn’t attempt to act).

Taraji P. Henson Stands Up For Herself

Jennifer Lopez Gets Glamorous for Glamour