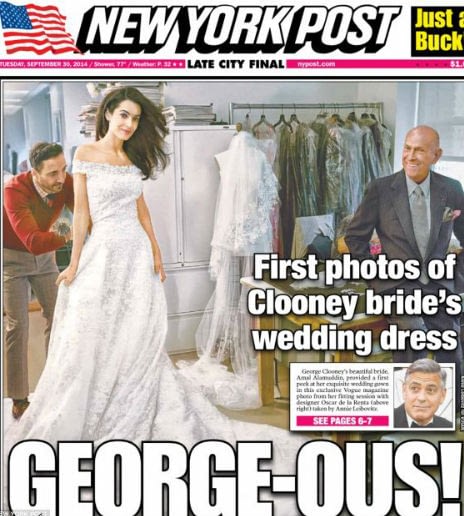 Rihanna Is A Triple Threat On Vogue Paris

Jennifer Garner Is The Most Beautiful