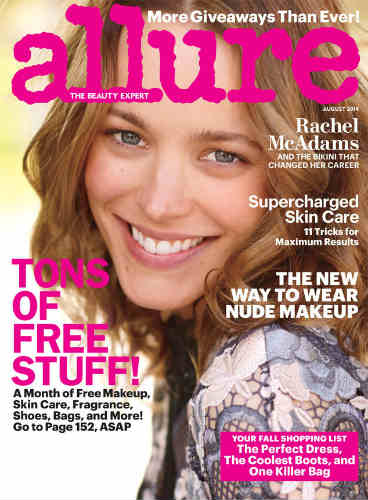 Rihanna Is a Work of Art in Essence

Drake Returns to Degrassi For His New Video