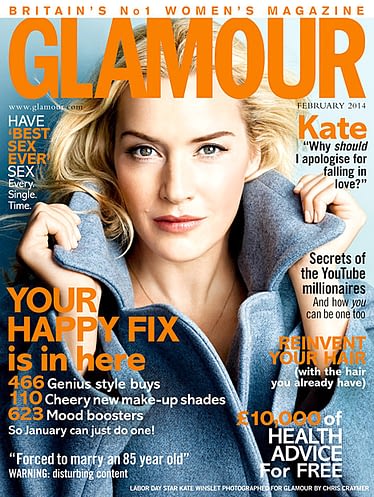 The Tao of Ted Lasso